In Uttar Pradesh, two girls were killed and 12 others seriously injured when a house collapsed in Greater Noida. The injured are undergoing treatment at a nearby hospital.

A house in Greater Noida in Uttar Pradesh has collapsed. Two girls were killed while 12 others were seriously injured when a two-storey house collapsed in Duggali village of Rabupura police station area last night. The injured have been admitted to hospitals. The girls who have died are Prachi (9 years) and Priya (7 years).

The cause of the house collapse is not clear yet. Top police and administration officials have reached the spot. 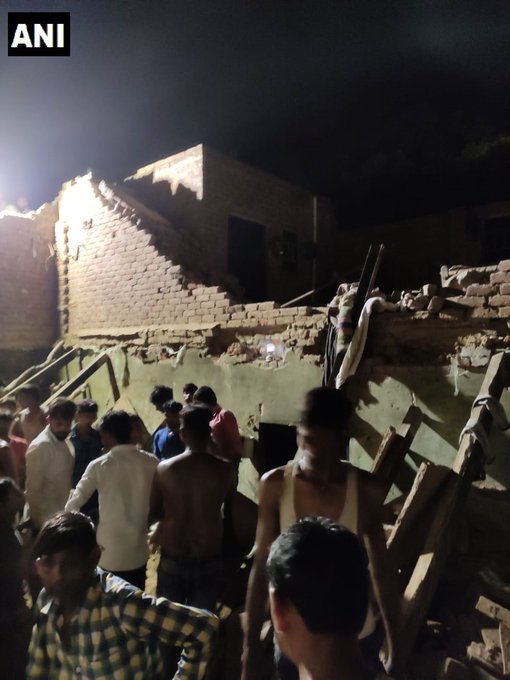 On information, police and administration teams rushed to the spot and rescued nine people by conducting a rescue operation with the help of villagers. All the injured have been admitted to hospital for treatment. Two bodies have been taken into custody and sent to postmortem. Tehsildar informed that the house was weakened due to incessant rains. As a result, the house collapsed suddenly.